I recently went to a software development conference. There I heard people complaining about how time-consuming requirements engineering or even documentation is.

It has to be mentioned that even though the left side of the manifesto plays a greater role than the right side, the right side is not irrelevant. The agile manifesto is used to generate value and the documentation is part of the overall value.

Further in the discussion, they complained about how much time they spend on writing documentation before the release of a milestone. On average, they had two developers who wrote documentation for about two sprints and on top of that, they reserved one sprint for review improvements from their team. This comes down to two people working on documentation on three sprints, which are about six weeks’ worth of time.

In our projects (mainly medical software), we have to write a lot of documentation, too. But we choose a different approach and add the documentation effort to our development process. Here is how:

Lastly, a step in the CI to generate documentation needs to be added. The same way the code is built, unit-tests are executed, and other automated code analysis tools are validating our code implementation in our CI. By adding this step, anyone can read and review the documentation at any point and the documentation is under version control.

Documentation is part of the project 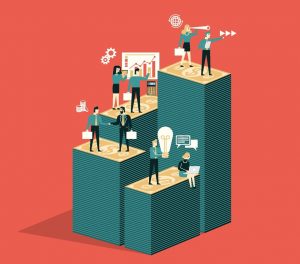 What do you think about this approach? How is documentation handled in your project?